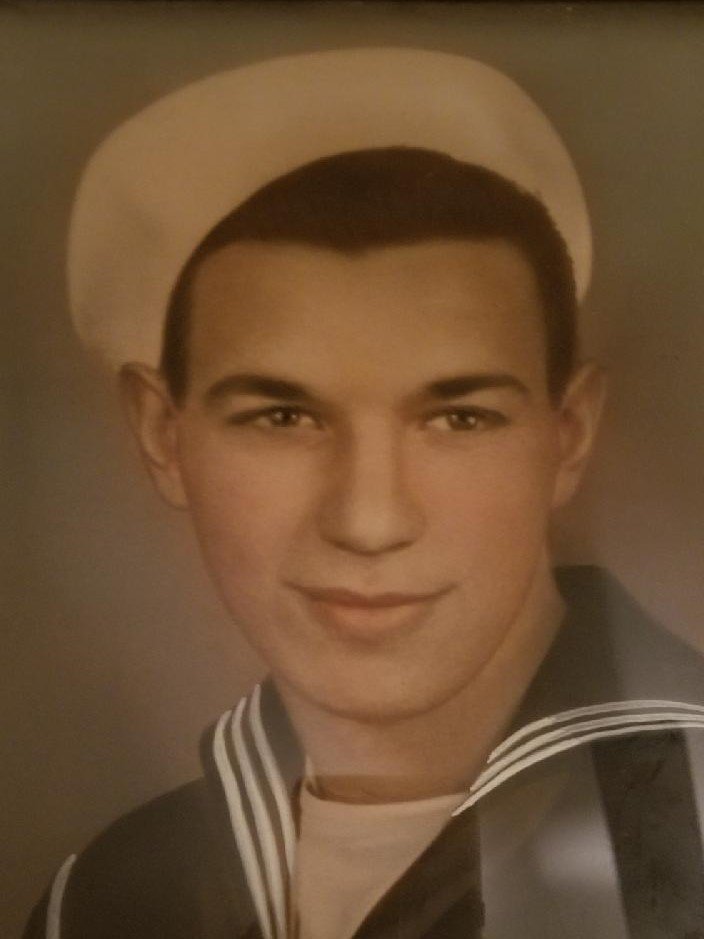 Samuel Francis Cutrone, 94, of Fairview, passed away on November 14, 2019 at his residence. He was born in Fairmont on December 29, 1924, a son of the late Sam and Anna Mastroguiseppi Cutrone.

Sam graduated from East Fairmont High School in 1943. He served in the United States Navy from 1943 to 1946, serving in the South Pacific. He retired from Owens-Illinois after 34 years and then worked 8 years for the Solid Waste Authority. Sam was a member of the Immaculate Conception Church in Fairmont.

In addition to his parents, Sam was preceded in death by his two brothers, Patsy and Lee Cutrone; one sister, Mary Cutrone Lucente; one grandson, Bronson Dodd and one son-in-law Richard Dodd.

The family has entrusted arrangements to Ford Funeral Home, 201 Columbia St., Fairmont, WV 26554. All services are private for the family. Online condolences may be made to the family at www.fordfuneralhomes.com.