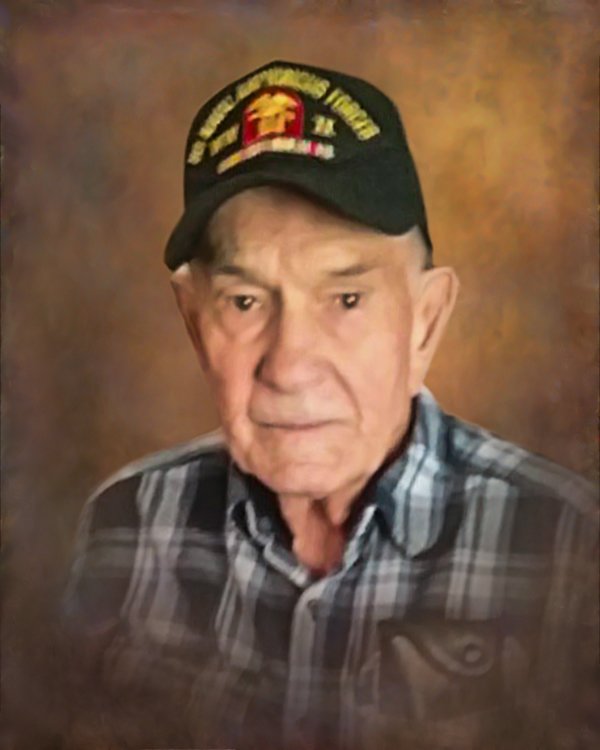 Mr. Harry Lewis Jarvis, 92 years of age of Paden City, WV and formerly of State Street community of Fairmont, passed away on November 2, 2019 at his residence.  He was born March 27, 1927 in Monumental Community, the son of the late Samuel and Myrtle Jane Ware Jarvis.  He was preceded in death by his wife Mary Louise Duval Jarvis

Harry was proud to have served in the United States Navy during World War II.  When he returned home, he began a career for Consolidated Coal Company, Arkwright Mine in Monongalia County.  He retired with forty years of service as a shear operator of the continuous miner.  He was a member of the U.M.W.A. District 31, Local 5459.

A graveside service with family will be held at a later date.  Condolences may be extended to the family at www.fordfuneralhomes.com.  The Jarvis family has entrusted the care an arrangements to the Ford Funeral Home, 201 Columbia Street, Fairmont, WV.

To plant a tree in memory of Harry Jarvis, please visit Tribute Store

A service will be celebrated with family at a later date.
Share A Memory
Plant a Tree