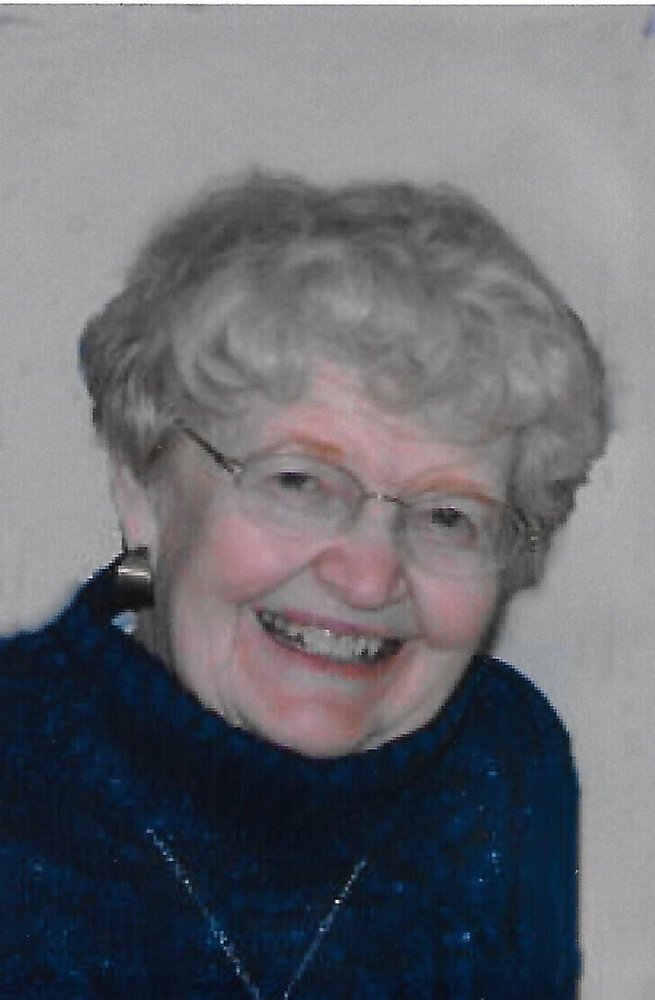 Obituary of Vernetta May Woodman

Vernetta May Constable Woodman, 84, of Barrackville, passed away on Monday, October 28, 2019 at the River Oaks Nursing Home in Clarksburg.  She was born October 29, 1934 in Laramie County, Wyoming a daughter of the late Fred and Etta May Sisson Constable.  On December 27, 2017, she was preceded in death by her husband Franklin Milton Woodman whom she married on November 2, 1952 at the Zion Lutheran Church in Grover, Colorado.

Mrs. Woodman was a member of the Barrackville United Methodist Church where she also served as the secretary.  She had previously worked as a Resident Engineer at the Air Force Base in Cheyenne, WY, served with the IRS in Cheyenne, worked with the Haycite Group of the Syrttaine-Taylor Corporation, as well as with the Bank of Wadestown in Barrackville.  She had been a girl scout leader, a den mother, and taught Sunday School in her earlier years.  She enjoyed participating in life-long learners, Western style square dancing, quilting with the United Methodist Church quilters, and being a part of the Ladies Bible Study.

She is also survived by her two sisters Alice Swaim of Bayton, TX, and Betty and her husband Ned Stroup of Gillette, WY, as well as several nieces and nephews.  She was preceded in death by her brother, Claude and his wife Deloris Constable.

Friends and family may visit at the Ford Funeral Home, 201 Columbia Street, Fairmont, on Thursday, October 31, 2019 from 3PM until 8PM.  The casket will lie in state at the Barrackville United Methodist Church, 409 Pike Street, Barrackville on Friday, November 1, 2019 from 10AM until 11AM.  The funeral will be held in the church at 11AM with Reverend Stephanie Bennett officiating.  Interment will follow at the Grandview Memorial Gardens in Fairmont.  Online condolences may be made to www.fordfuneralhomes.com.