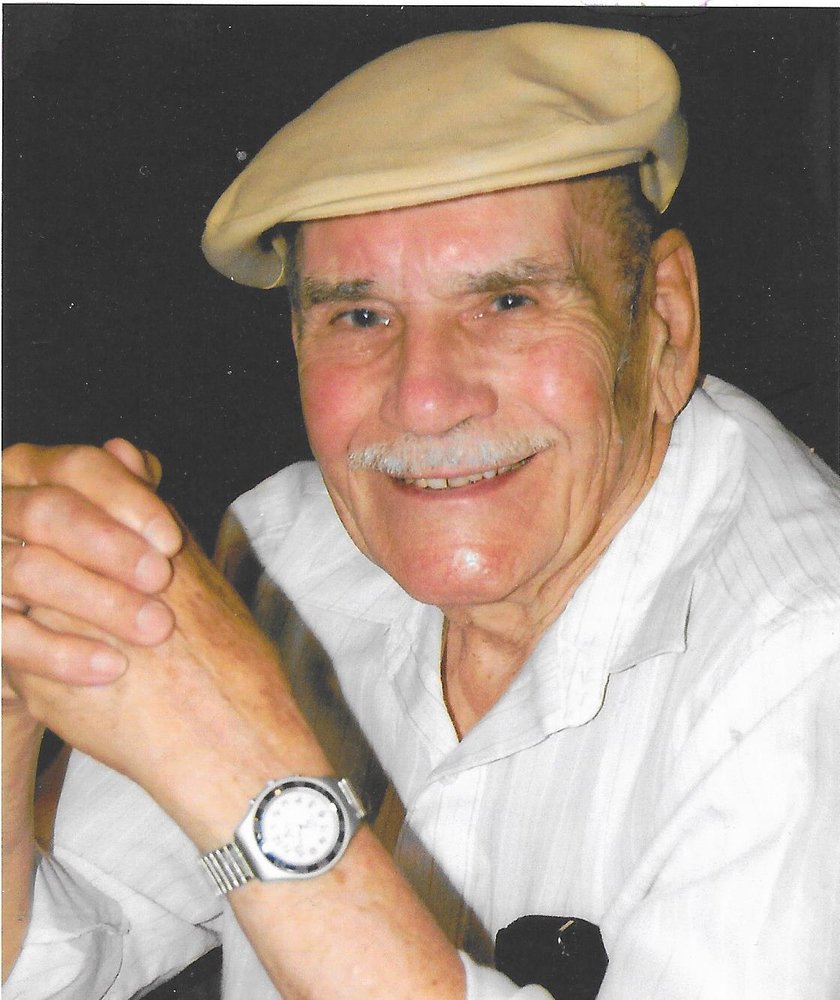 Mr. Joseph Conrad Coe, 101 years of age of Fairmont, WV passed away on Sunday, October 6, 2019 at Morgantown Health and Rehabilitation in Morgantown, WV.  He was born May 13, 1918 in Fairmont, WV the son of the late Charles and Carrie Merrifield Coe.

He is survived by his wife Barbara Sweet Mason Burnworth Coe.  They had celebrated fifty-eight years of marriage.  He is also survived by a son Dennis Burnworth and wife Jean of Clarksburg, WV; two daughters Donna Baron and her husband Michael of Keedysville, MD and Terry Lawson and her husband David of Berryville, VA; eight grandchildren and twelve great grandchildren.  He was also preceded in death by a granddaughter Carly Ann Burnworth; brother Charles Coe and a sister Betty Keller.

Joe was 1936 graduate of Fairmont Senior High School.  He was in the United States Army and served during World War II.  He graduated from Horological School in Pittsburgh and learned the craft of watchmaking and repairs.  He worked his career for Lipson’s Jewelers and retired from Ray’s Jewelers. Joe was an avid gardener, fisherman, and beekeeper. He was a member of the WV Beekeepers Association.

He was a member of Fairmont Elks Lodge 294 and a life member of the American Legion.  He enjoyed music and later in life he followed his father’s passion of fiddle playing.  He played traditional music and competed in fiddle competitions and was awarded the championship of West Virginia and Pennsylvania.

Friends will be received at the Ford Funeral Home, 201 Columbia Street, Fairmont, WV on Wednesday from 2:00 PM – 4:00 PM and 6:00 PM – 8:00.  A funeral service will be celebrated at 10:00 AM on Thursday, October 10, 2019 at Temple of All Faiths mausoleum in Grandview Memorial Gardens with Pastor Bill Toothman presiding.

Condolences may be extended to the family at www.fordfuneralhomes.com.

The Coe family has entrusted the care and arrangements to the Ford Funeral Home, 201 Columbia Street, Fairmont, WV.