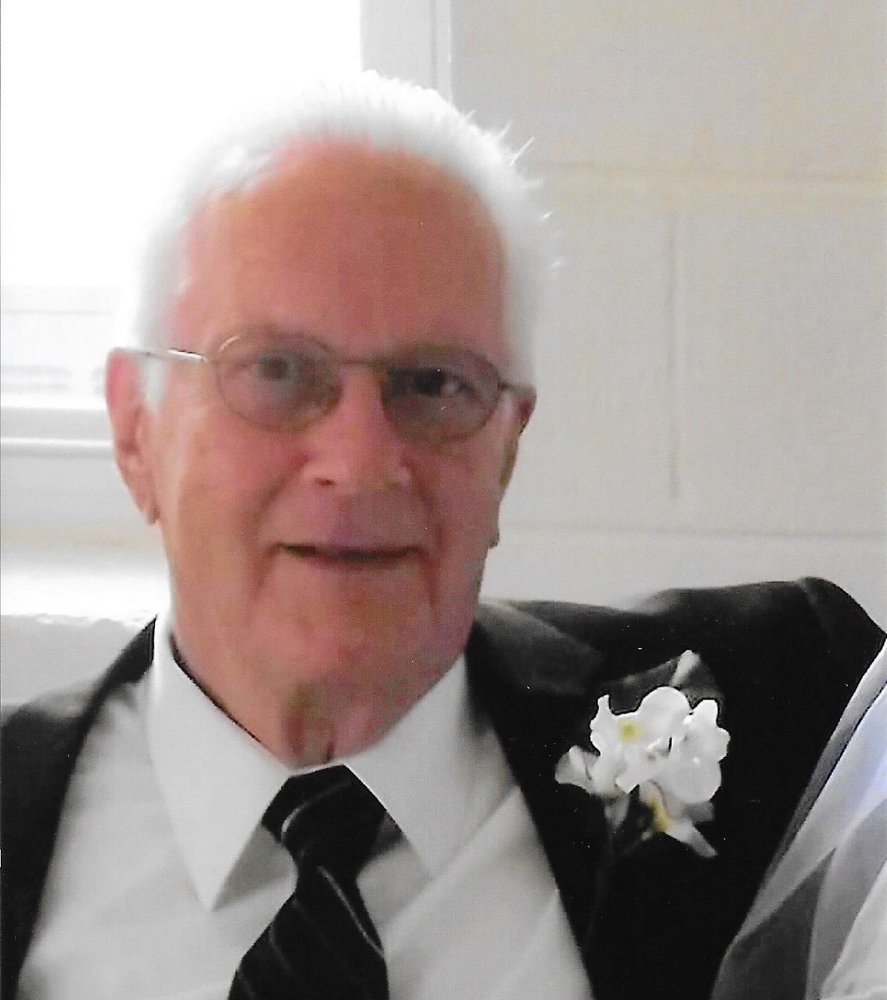 David Lee Dicken, 81 of Fairmont passed from this life at 8:23PM on Wednesday, October 2, 2019 after a battle with Dementia and Alzheimer’s disease with complications of osteomyelitis.  His wife was by his side holding his hand.   David was born March 8, 1938 in Fairmont.

He grew up on the West Side of Fairmont.  In October of 1956, he enlisted in the United States Air Force.  He returned home in August 1960 and entered Embry-Riddle Aeronautical Institute in Miami and began training as an airline pilot.  David completed his training and received his commercial pilot’s license and flew for Eastern Airlines.  David later returned home to Fairmont and worked for Owens Illinois Glass Plant and Aero-Mech in Bridgeport.  He was a part time police officer for the Town of Worthington.  However, his career of choice was being a Deputy Sheriff for Marion County.  He was hired in 1982 and worked for twenty-one years for the Sheriff’s Department and was also security for the Middletown Mall for many years. During this time, David attended the West Virginia State Police Academy and completed the 43rd Basic Class at the academy.  He retired from the Marion County Sheriff’s Department with the rank of Sergeant in 2003.

David was always cleaning his truck and tinkering with his CB radio.  He enjoyed riding his Harley Davidson and driving his 1994 Ford Mustang Cobra.  He loved all animals and fed the birds and deer but his favorite were his three cats Big Boy, Middle Man and Baby Kitty.

Condolences may be extended to the family at www.fordfuneralhomes.com.

The Dicken family has entrusted the care and arrangements to the Ford Funeral Home, 201 Columbia Street, Fairmont,