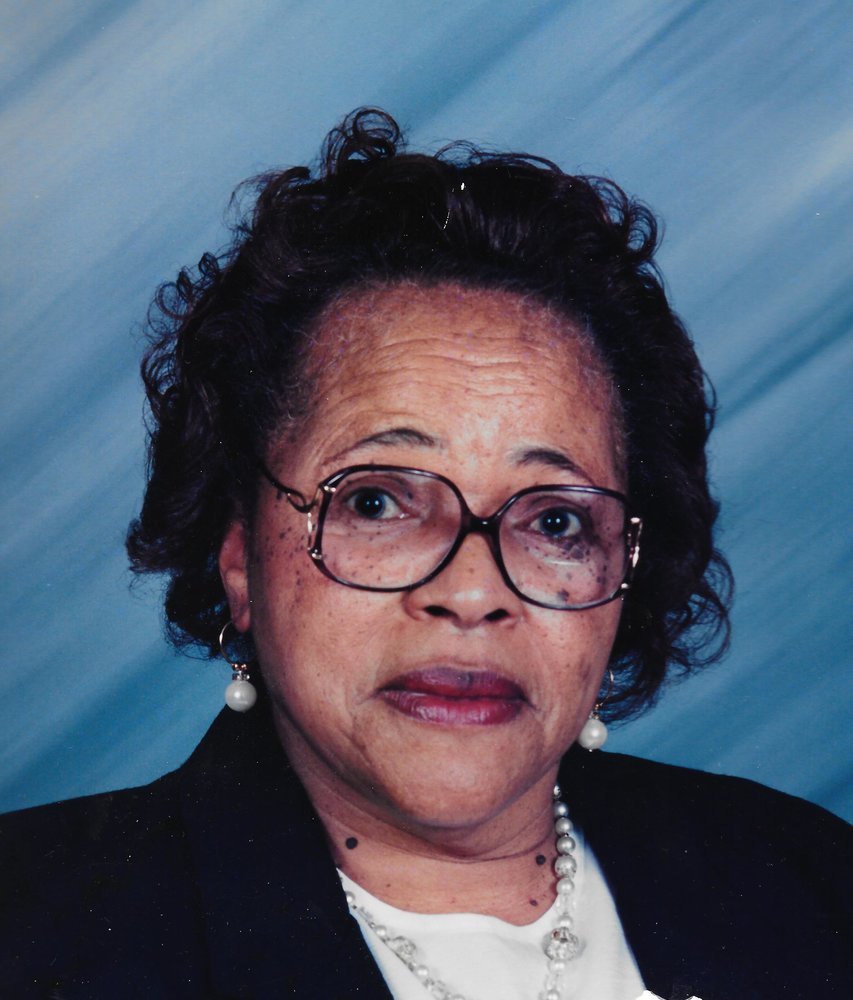 Anna Lou Hamlett Smith, 88, of Barrackville, West Virginia went to be with the Lord on September 18, 2019 at her residence with her loving daughter at her side.  She was born June 16, 1931 in Barrackville, WV, a daughter of the late Fletcher Hamlett Sr. and Nettie Payne Hamlett.  She was preceded in death by her husband Jesse Smith, Sr.

She is survived by a son and daughter in law Jesse and Mary Smith, Jr. of Conyers, GA, a daughter who cared for her Wanda Renee Smith of Barrackville, WV, a sister Lillie Roberts of New York, and a granddaughter Jessica Smith of Conyers, GA.  She was preceded in death by an infant daughter Joylett Smith, a brother Fletcher Hamlett, Jr., and four sisters Coletha Baylor, Dorothy Hamlett, Novella Hunter and Margie Moss.

Mrs. Smith was a former clerk for the Jones Department Store, an elevator operator for the Jacob’s Building, and a homemaker.  She was a longtime faithful member of the Good Hope Missionary Baptist Church in Barrackville where she was President of the Usher Board, a Trustee, Choir member and Mission Society member.  Mrs. Smith is a 1949 graduate of Schenley High School, a former playground supervisor at the No. 7 Playground Area for the Marion County Parks & Recreation, and was a member of the Cloverette Club.

Arrangements have been entrusted to the Ford Funeral Home, Ford Chapel, 201 Columbia Street, Fairmont, WV 26554.  A Memorial Service will be held in the Good Hope Missionary Baptist Church, 433 School Street, Barrackville, WV 26559 on Tuesday, September 24, 2019 at 11:00 a.m. with Pastor Mike Little officiating.  Online condolences may be made to the family at www.FORDFUNERALHOMES.com.