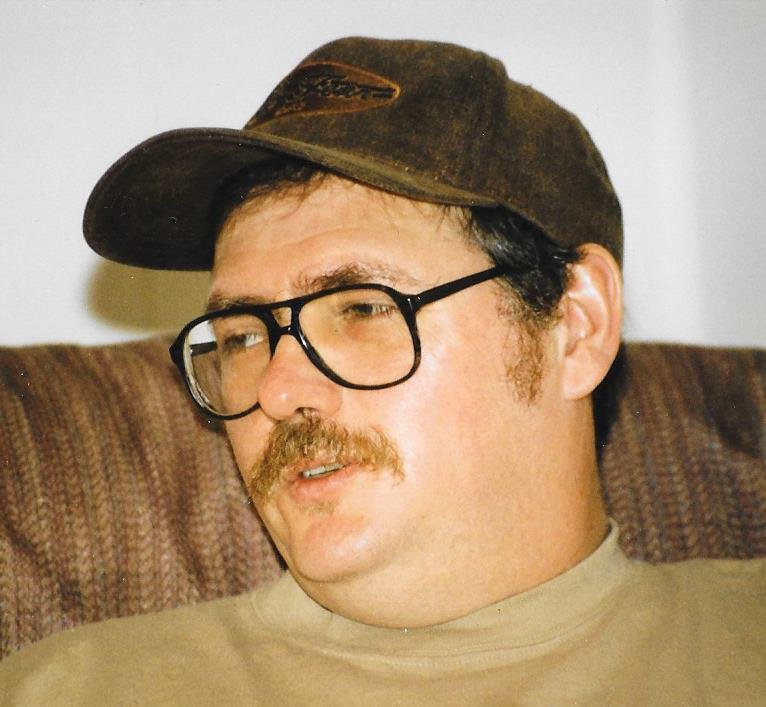 Glenn Michael Steele, 66, of Rock Union Rd., Fairmont, WV, passed away early Tuesday evening in his residence.   He was born December 7, 1953, in Fairmont, WV, son of the late Glenn W. and Margie M. Swisher Steele.   He was preceded in death by his wife Susan Morgan Steele, who died in 2010 (Married 37 years).   Mr. Steele was a Methodist by faith.   He was a graduate of East Fairmont High School.   Mr. Steele retired from Consol Energy, Loveridge Mine, as the Plant Operator and gave 35 years of service.   He enjoyed boating the local rivers in West Virginia and hunting and fishing.   He also enjoyed time and activity with his family and grandchildren.   Survivors include a son and his wife, Travis and Nicole Steele of Colfax of Colfax Community,   a daughter, Erica Steele of Fairmont, WV,   four grandchildren, Gavin Michael Steele, Ayden Lloyd Steele, and Shay May Steele, all of Colfax Community,  and Kinsey Reign Hardesty of Fairmont, WV,   a sister, Patty Lawson,   and several nieces and nephews.   She was preceded in death by three Brothers, Billy, Mark, and David Steele,   and 1 sister, Betty Friend.   Mr. Steele has chosen cremation services.   His family will greet friends Tuesday morning at Ford Funeral Home, 201Columbia St., Fairmont, WV from 11am until 1pm.   A Memorial service will be held in the funeral home on Tuesday, 1-29-2019, at 1pm, with Rev. Stanley Merrifield officiating.   Burial will follow at Mt. Zion Cemetery and Mausoleum in Fairmont, WV.   On line condolences may be made to www.FORDFUNERALHOMES.com.