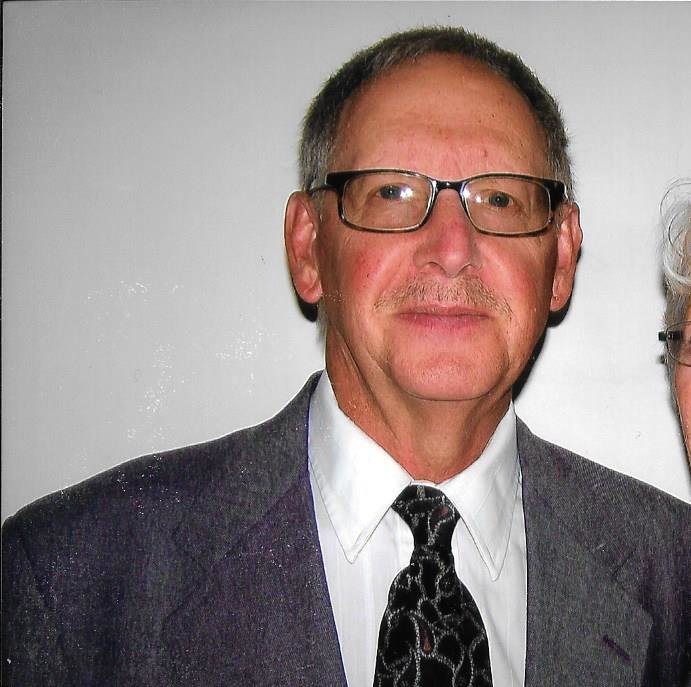 Ronald Phillip Zeni, 76, of Barrackville, WV, passed away due to complications from pancreatitis which he fought valiantly for over two months until Wednesday, January 23, 2019 surrounded by his family at Ruby Memorial Hospital in Morgantown.  He was born May 26, 1942 in Fairmont a son of the late Silvio and Wanda Drazba Zeni.  He is survived by his wife of 55 years, Frances Emrick Zeni of Barrackville.

Ron was a member of St. Peter the Fisherman Catholic Church in Fairmont.  He was a 1960 graduate of St. Peter High School and later attended the IBM school in Youngstown, OH, as well as the culinary Vo-tech school in Morgantown, WV in 1995.  Ron retired in 1998 from the Beth Energy Mine #108 in Center, WV as a coal miner, he had previously worked at the Beth Energy Mine #41 in Barrackville from 1966 until 1982.

Ron enjoyed hunting, playing horseshoes, cooking, gardening, and bowling.  He loved riding his Harley Davidson and his favorite yellow CAN-AM Spyder.  Ron enjoyed playing Bocci with the Knights of Columbus and was a member of the Marion County mixed bowling league for over 30 years.  Ron and Frances often enjoyed taking a long ride together.  They enjoyed traveling to visit his cousins in Chicago, IL, as well as several times to Italy as recently as 2013.  He also traveled with Frances for special “get-aways” which often included Rocky Gap, MD.  He was blessed to enjoy a very active and healthy life until this past Thanksgiving.  He enjoyed his camp at Little Elk Creek Road in Harrison County, WV and he loved playing music on his guitar.

He was preceded in death by his father-in-law and mother-in-law, Edward and Beatrice Emrick

Memorial donations may be made to Special Olympics or the Disability Action Center, 102 Benoni Avenue, Fairmont, WV  26554