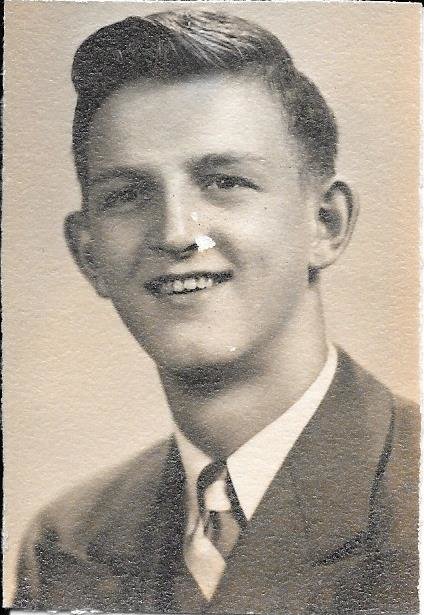 Don was a 1948 graduate of Fairmont Senior High School.  He was a veteran with the United States Army having served during the Korean War and stationed on the waterways of New York City and Boston.  He was a member of Monongah Baptist Church where he had served as a deacon and a trustee.  Don had served as a milkman with Fairmont Foods before becoming a City of Fairmont Fireman and retiring in 1984 with over 22 years of service.  He also owned Don Wills Eggs in Fairmont where he provided eggs to the Fairmont area stores.  Don enjoyed spending his winter months at Crescent Beach in St. Augustine, FL.  Don was a member of the Fairmont Elks Lodge and enjoyed watching the Steelers, Pirates, Jaguars and Mountaineers of television.  He enjoyed gardening in his spare time.

In addition to his parents, he was preceded in death by his brothers, John D. and his wife JoAnn Springer Wills, and Lawrence Wills.

Memorial donations may be made to the Monongah Baptist Church, 256 Lyndon Avenue, Monongah, WV 26554.

Family and friends may visit the Ford Funeral Home, R.C. Jones Chapel, 1410 Country Club Road, Fairmont on Wednesday, January 2, 2019 from 4PM until 8PM.  Visitation will continue on Thursday, January 3, 2018 at the Monongah Baptist Church from 11AM until 1PM.  The funeral will be held in the church on Thursday, January 3, 2019 at 1PM with Pastor David Huckins officiating.  Interment will follow at the Rest Haven Memorial Gardens in Fairmont where the Marion County Veterans Council will hold military rites at graveside.  Online condolences may be made to www.fordfuneralhomes.com.