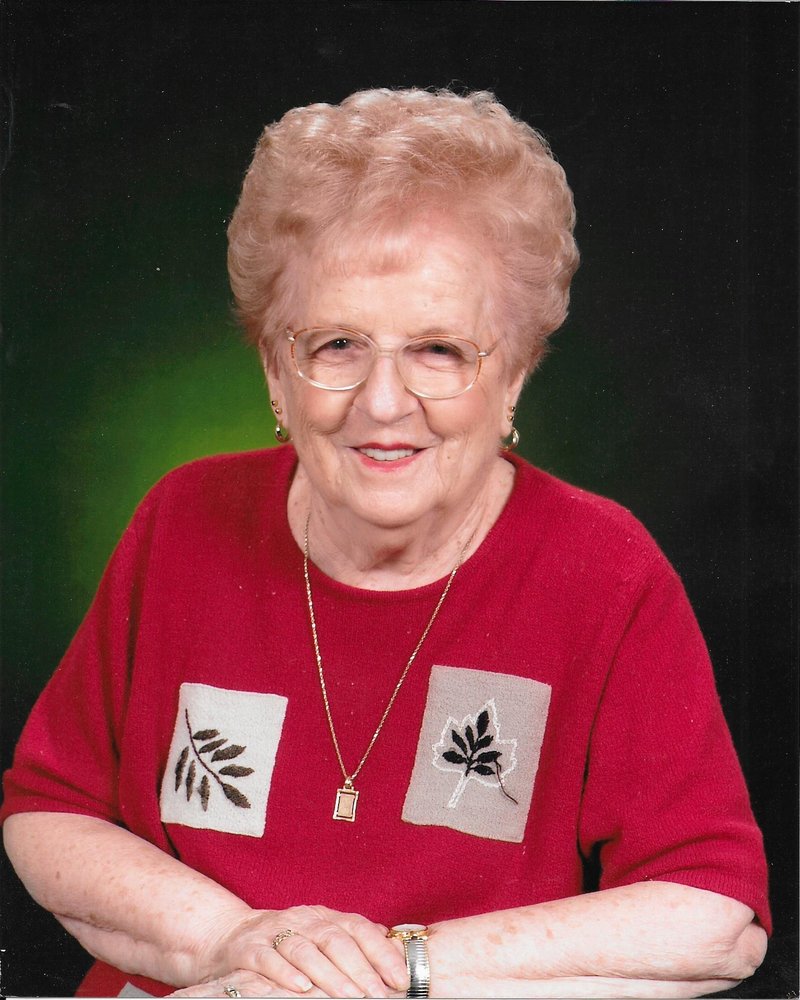 Rose Mary Gandy, 96, of Monongah, passed away on Friday, November 24, 2017 at the Fairmont Regional Medical Center.  She was born July 28, 1921 in Meadowbrook, WV, a daughter of the late Anthony and Catherine Minard Marra.  She was preceded in death by her husband Harold R. Gandy.

Mrs. Gandy was a member of the Monongah Baptist Church and was a homemaker in her own home.  She enjoyed her church family, traveling, and spending time with her children and grandchildren. Rose enjoyed watching Billy Graham, John Hagee, and Joyce Meyer Christian programs.  She loved watching WVU basketball and football, as well as all womens’ collegiate basketball games.

In addition to her husband and parents, she was preceded in death by her brothers: Joe, John, Sam, and Lawrence Marra, as well as her sisters, Victoria Talerico and Mary Bomarito.

To plant a beautiful memorial tree in memory of Rose Gandy, please visit our Tree Store