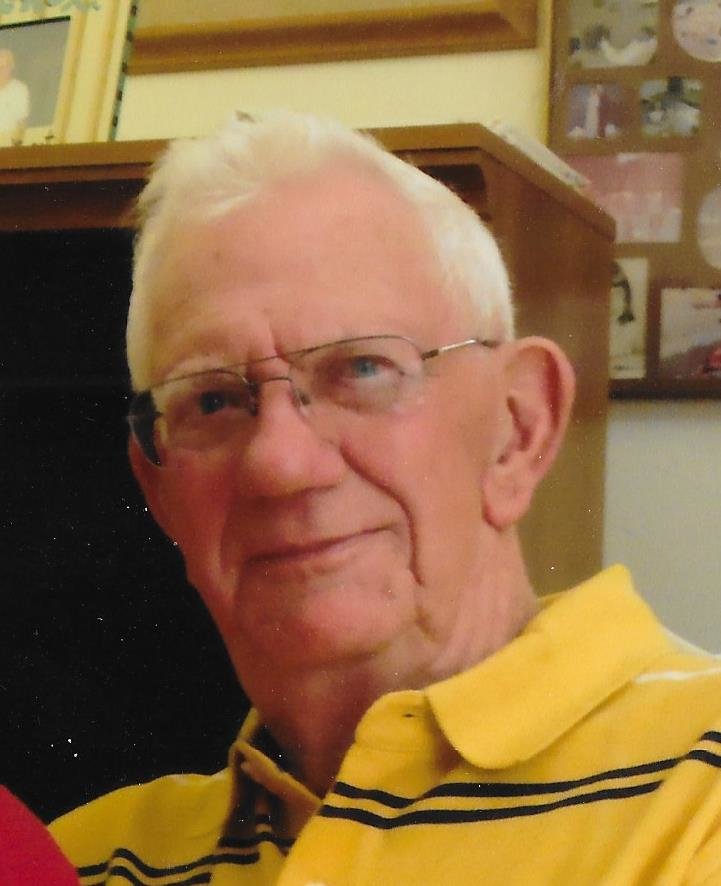 William L. “Hoppy” Fleming, 86, of Pleasant Valley, West Virginia died Monday, October 16, 2017 at his residence.  He was born October 22, 1930 in Fairmont, WV a son of the late Fred and Bess L. Matthews Fleming.  He is survived by his wife Estaline May Fleming of Pleasant Valley, WV and was preceded in death by his first wife Shirley Gwynn Fleming.

Mr. Fleming was the superintendent of the water treatment plant and pumping of the Fairmont Filtration Plant at Morris Park for the City of Fairmont, retiring in 1992 with 43 years of service.  Hoppy has lived in Pleasant Valley since 1958.  He was a 50 year plus member of the Valley Chapel United Methodist Church serving in many ways.  Hoppy was a 1949 graduate of East Fairmont High School and was a veteran of the Unites States Air Force, serving from 1950-1954 and saw duty overseas in the Philippines.  He was a charter member of the Valley Volunteer Fire Department and a member of the Kingmill Valley Public Service District.  He was also a member of the Rock Lake Club.  He enjoyed his garden, fishing & hunting, square dancing, walking and following Fairmont State University Athletics.

In addition to his wife Estaline, survivors include his son William F. Fleming of Rock Lake Community, a brother Howard Fleming and his wife Emma of Lakeland, Florida, a sister Elizabeth Lewis of Manassas, Virginia, several nieces and nephews, his step daughters Judie Charlton and her husband Bruce Andrews of Morgantown, WV, Nan “Missie” Murray and her husband Randy Murray of Fairmont, WV and his step grandchildren Hunter Murray, Alexandrea Murray, Brooke Andrews, Reed Andrews and Will Andrews.

In addition to his wife Shirley, he was preceded in death by his daughter Susan Renee Fleming in 1976.

The family will receive friends at the Ford Funeral Home, Ford Chapel, 201 Columbia Street, Fairmont, WV 26554 on Friday, October 20, 2017 from 3 – 7 p.m. and Saturday, October 21, 2017 from 10 – 11 a.m.  The funeral service will be held in the funeral home at 11:00 a.m. with Reverend Andrew Tennant officiating.  The committal service will follow in the Grandview Memorial Gardens.  Full Military Honors will recited at the cemetery by the Military Veterans Council of Marion County.  Online condolences may be made to the family at www.FORDFUNERALHOMES.com

To plant a beautiful memorial tree in memory of William Fleming, please visit our Tree Store

A Memorial Tree was planted for William
We are deeply sorry for your loss ~ the staff at Ford Chapel
Join in honoring their life - plant a memorial tree
Services for William Fleming
There are no events scheduled. You can still show your support by planting a tree in memory of William Fleming.
Plant a tree in memory of William
Share A Memory
Plant a Tree