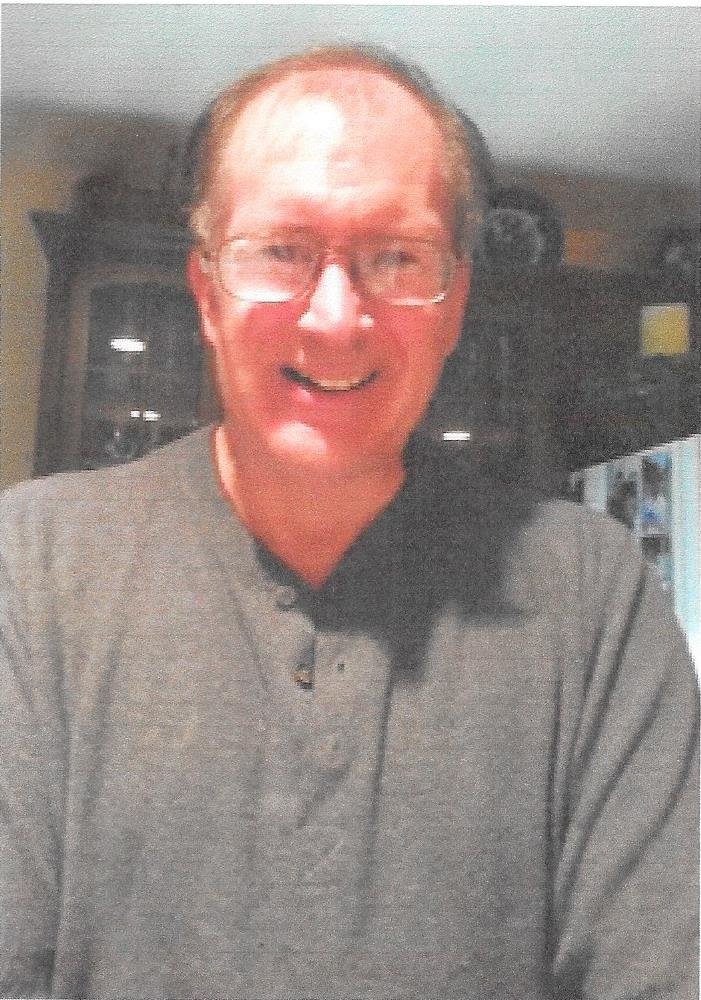 Friends and family may visit at the Ford Funeral Home, R.C. Jones Chapel, 1410 Country Club Road, Fairmont, WV on Monday, July 10, 2017 from 5PM until 8PM.  Private family services will be held on Tuesday July 11, 2017.  Interment will follow at the Holy Cross Cemetery in Fairmont.  Online condolences may be made to www.fordfuneralhomes.com.

Share Your Memory of
John
Upload Your Memory View All Memories
Be the first to upload a memory!
Share A Memory