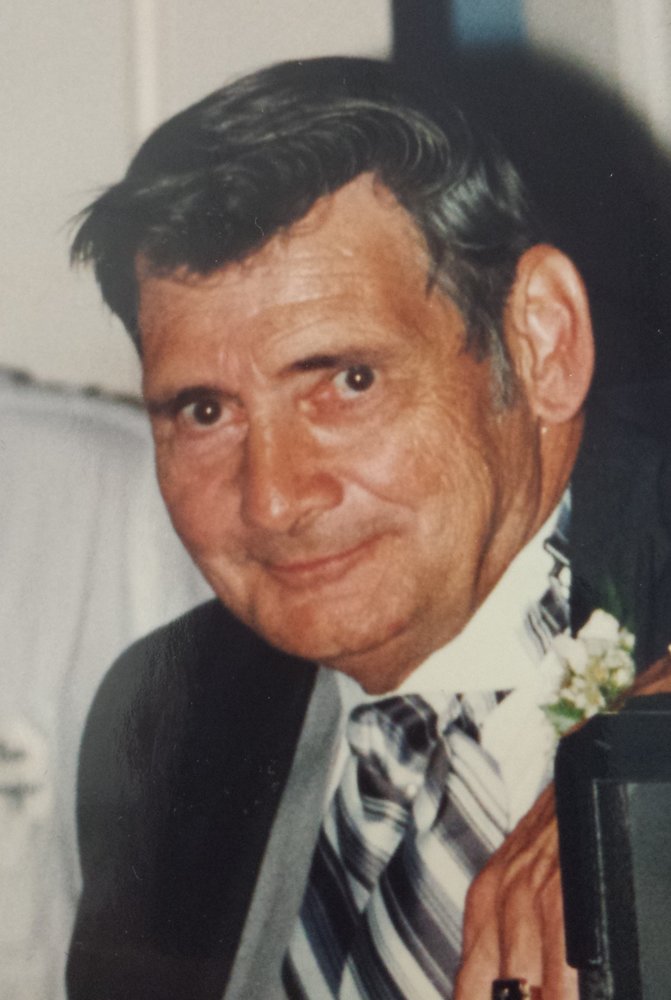 Thomas W. Bruce Jr., 87, of Tampa, FL, passed away on May 27th 2017.  He was born September 24th, 1929 to Thomas W. Bruce Sr. and Evelyn Smith Bruce.  Tom was raised by his paternal Grandparents, Perry and Dora Bruce of Fairmont WVA.  He was preceded in death by his wife Florence “Jody” Neptune Bruce.

Upon graduating from East Fairmont High School in 1947, Tom served 3 years in the US Army. After his Honorable Discharge, Tom took classes at Fairmont State and married his sweetheart.  In 1956, Tom and Jody relocated to Westlake, Ohio where they raised their four children.  During this time, he was active in the Masonic Lodge, as well as the Shriners.  In 1980, Tom and Jody left Ohio for sunny Tampa, FL where they resided until their deaths.

Friends and family may visit the Ford Funeral Home 201 Columbia Street, Fairmont from 6PM to 8PM on Monday June 12th , and 9AM to 10 AM on Tuesday, June 13th . The funeral service will be held in the funeral home on Tuesday, June 13, 2017 at 10 AM with Reverend Bill Toothman officiating.  Interment will follow at the Maple Grove Cemetery, in Fairmont, WV.  Online condolences may be made to www.fordfuneralhomes.com.

A Memorial Tree was planted for Thomas
We are deeply sorry for your loss ~ the staff at Ford Chapel
Join in honoring their life - plant a memorial tree
Services for Thomas Bruce, Jr.
There are no events scheduled. You can still show your support by planting a tree in memory of Thomas Bruce, Jr..
Plant a tree in memory of Thomas
Share A Memory
Plant a Tree