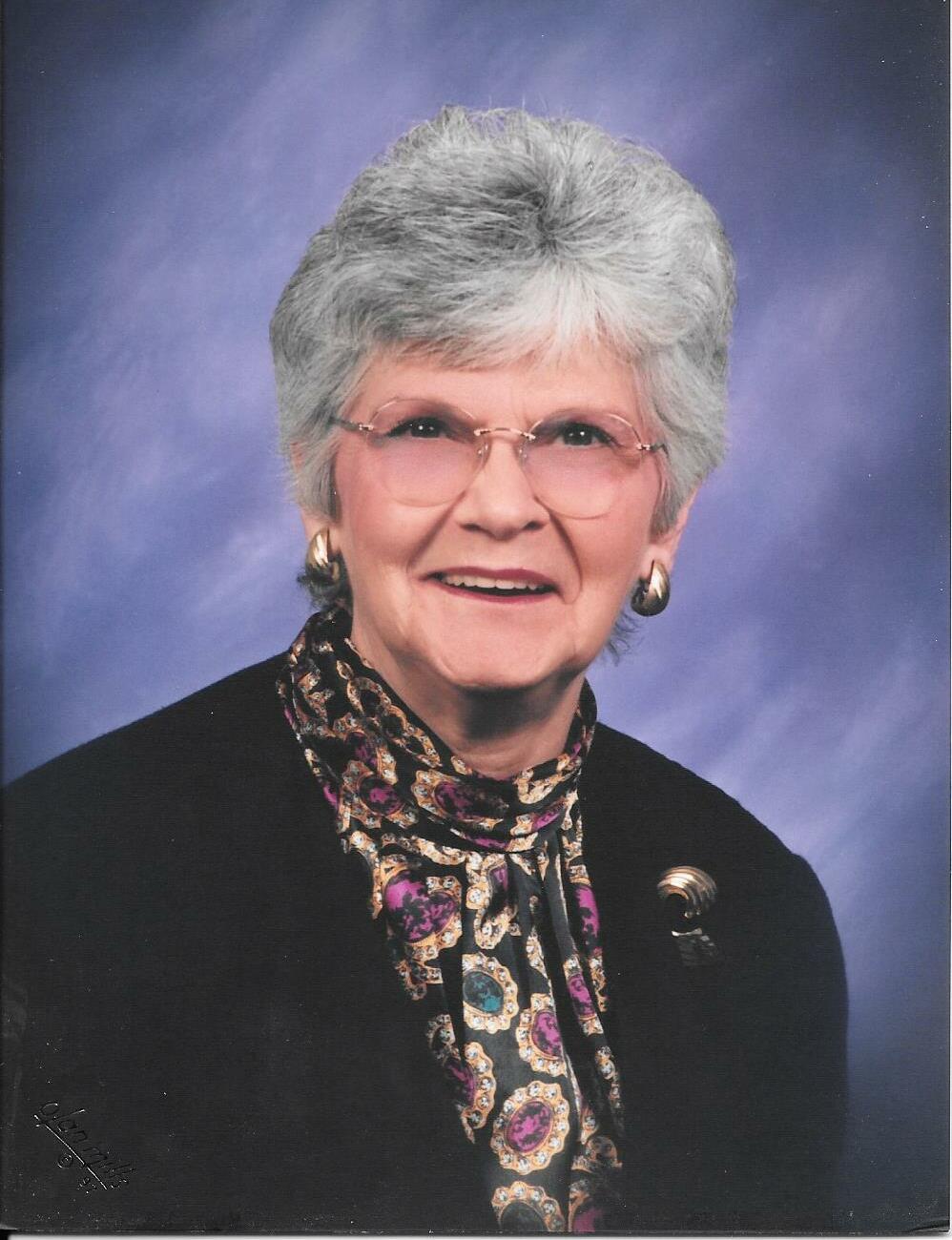 Mrs. Nova Doris Reeves, 92 years of age of Fairmont, WV passed away on Thursday, January 19, 2023 at St. Barbara’s Memorial Nursing Home in Monongah, WV. She was born May 3, 1930 in Wheeler, WV the daughter of the late Everett and Estella Goff Helmick. She was preceded in death by her husband Kenneth Ray Reeves. She is survived three sons Allen Reeves and wife Caryn, Ronald Reeves and wife Ranie, and Arthur Reeves and wife Joanna; one daughter Vicki Reeves; five grandchildren Adam Reeves, Hollie Reeves, Allison Reeves Stewart, Aaron Reeves and Abbey Julian; and several great grandchildren, nieces, and nephews. She was also preceded in death by a son Mark Reeves. Nova was a graduate of East Fairmont High School. She was a member of Trinity Assembly of God Church where she was active in the Women’s Ministries. Also, at the church she participated with the worship choir and Tuesday’s Bible study group called Young at Heart. She lived her life “young at heart” and enjoyed traveling with family vacations. As a seamstress, she made many beautiful wedding dresses and alterations for family and friends. She spent her quiet time outside gardening and tending to her flowers. Friends will be received at the Ford Funeral Home, Ford Chapel, 201 Columbia Street, Fairmont, WV on Sunday from 4:00 PM – 8:00 PM. The funeral service will be celebrated in the funeral home on Monday, January 23, 2023 at 11:00 AM with Pastor Charles Fancher presiding. The interment will follow at the Grandview Memorial Gardens. Condolences may be extended to the family at www.fordfuneralhomes.com. The Reeves family has entrusted the care and arrangements to the Ford Funeral Home, Ford Chapel, Fairmont, WV.