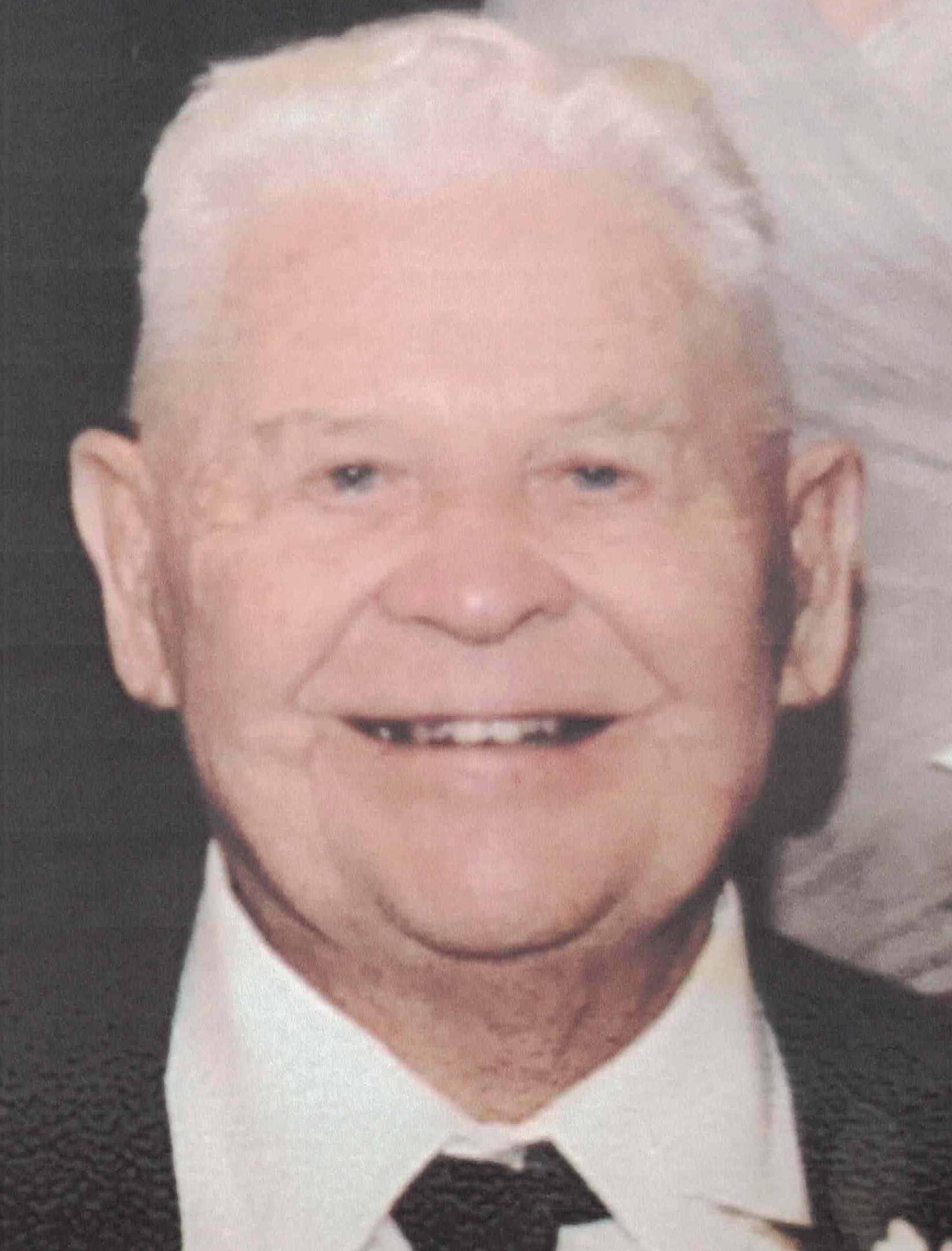 Roman Chuby, Jr., 97, of Farmington, passed away on Monday, November 14, 2022 at the Genesis Healthcare Pierpont Center in Fairmont. He was born June 8, 1925 in Carternet, N.J., a son of the late Roman and Matrona Zawojska Chuby. He is survived by his loving wife of 73 years, Helen Doris Maichok Chuby. Roman was a Catholic by faith and a graduate of Fairmont Senior High School. He was a veteran with the United States Navy Armed Guard, having served during World War II. He manned the deck guns on three different merchant ships in defense against attack. Roman worked with Westinghouse Corporation in Maryland for ten years, as well as being a coal miner for over thirty years working primarily at the Bethlehem Mine #41 in Barrackville until his retirement. He was a proud member of the U.M.W.A for over 78 years. Roman enjoyed hunting and fishing, he was a big kid at heart, always making time for family fun and vacations. In addition to his wife, Roman is survived by his son Roman Michael Chuby (Andrea) of Morgantown, WV, his daughter, Ramona Ann (Michael) Grow of Charleston, SC, his grandchildren: Monica Renee Howanyk, Hannah (Jason) Stalnaker, and Roman Price Chuby, his great-grandchildren: Zane Roman, Jack Barrett and Hailey Grace, as well as several nieces and nephews and his godson, Donnie Aloi Roman was preceded in death by his infant daughter, Helen Ramona, and his three step-siblings, Walter Capral, Mike Capral, and Mary Arnett. The family would like to thank the staff at Genesis Assisted Living on Country Club Road for the wonderful care they have given Roman over the last three years. The family has entrusted the arrangements to Ford Funeral Home, 201 Columbia Street, Fairmont, WV. Friends and family may visit the funeral home on Friday, November 18, 2022 from 10AM until 11AM. Graveside services will follow at the Mt. Carmel Cemetery with full military rites provided by the Marion County Veteran Council in Fairmont. Online condolences may be made to www.fordfuneralhomes.com.