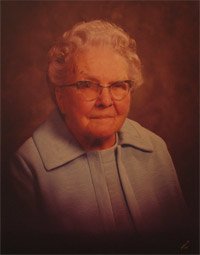 The DeGarmo Funeral Home at the corner of Second and Jasper Street, P.O. Box 488, Rivesville, WV 26588, was started by Walter and Frances DeGarmo in 1962. The Ford Family purchased the business in 1982. 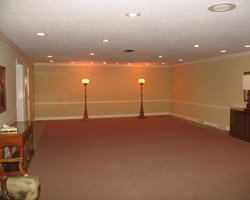 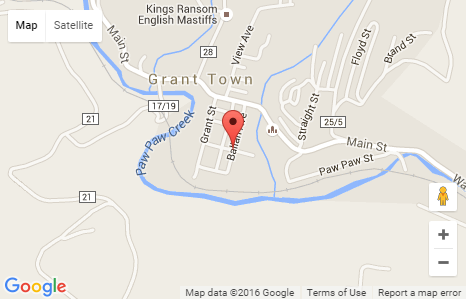